Scientist have revealed a new approach to convert carbon dioxide gas into valuable chemicals and fuels. 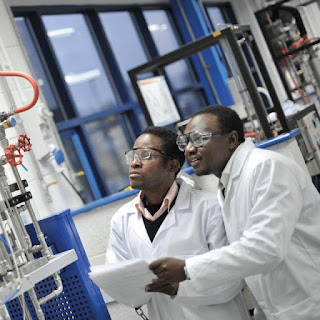 A growing number of scientists are looking for fast, cost-effective ways to convert carbon dioxide gas into valuable chemicals and fuels.
Now, an international team of researchers has revealed a new approach that utilizes a series of catalytic reactions to electrochemically reduce carbon dioxide to methane, the main ingredient in natural gas, eliminating an intermediate step usually needed in the reduction process.

"We want to supply renewable electricity and take carbon dioxide from the atmosphere and convert it to something else in one step," said Bingjun Xu , a University of Delaware assistant professor of chemical and biomolecular engineering. "This is a key contribution to this vision."
The team's results were published in the journal Nature Communications on July 26, 2019. Two of the study authors are based at UD: Xu and postdoctoral associate Xiaoxia Chang. Another study author, Qi Lu of Tsinghua University in China, was formerly a postdoctoral associate in the Department of Chemical and Biomolecular Engineering at UD.
The paper's authors also include Haochen Zhen from Tsinghua University, Jingguang Chen from Columbia University, William Goddard III from the California Institute of Technology and Mu-Jeng Cheng from National Cheng Kung University in Taiwan.
A one-pot system
To convert carbon dioxide into valuable fuels, you have to start with a surface made of copper, the metal famous for its use in pennies and electrical wiring. Copper can be used to reduce carbon dioxide into carbon monoxide, which can then be further transformed into substances such as methane. This process is relatively simple, but it requires two reactors and costly separation and purification steps.
The research team used computations and experiments to design a one-pot catalysis system. Add carbon dioxide, and a series of chemical reactions will happen without the need to stop and add more chemicals.
To do this, the team added special nanostructured silver surfaces, which were developed by Lu when he was a postdoctoral associate at UD from 2012 to 2015, to the copper surfaces. The silver portion attracts carbon monoxide molecules, which then migrate to the copper portion and reduce to methane. The system yields a higher concentration of methane than copper-only systems.
"In this work the primary novelty is to combine these two in a configuration so that several steps of reaction could occur in one system," said Xu. "We systematically modified the composition, the silver-to-copper ratio in the structure. Those are key to the selectivity and ability to combine the reactions."
Previous attempts to combine copper with precious metal in this way have failed, but the group developed a special type of electrode structure that enabled the system. The research was the result of a collaborative effort with research groups contributing spectroscopy, computation, and studies of the reactivity of materials. 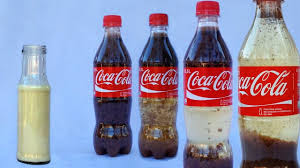 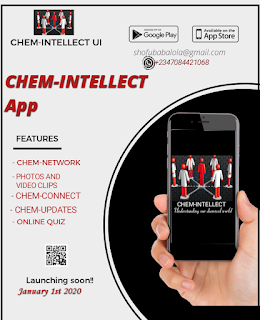